"Miranda" rights are much more complex than how they are depicted on film and TV.

1. What are Miranda rights?

"Miranda" rights are specific constitutional guarantees afforded criminal suspects after they are taken into custody (arrested). They stem from the 5th Amendment right to be free from self-incrimination.

2. What happens if my Miranda Rights are violated?

If your Miranda rights are violated, none of the statements you subsequently make are admissible in court. However, your case as a whole will not necessarily get thrown out. Any evidence obtained before your Miranda rights kicked in may still be used to convict you of DUI.

3. When do my Miranda rights kick in?

Miranda rights apply only to custodial interrogations. Thus, they don't kick in until:

Questions designed to elicit incriminating responses are ones such as:

4. What do the police have to do once my Miranda rights kick in?

As soon as your Miranda rights kick in, the police must read you the "Miranda warning" ("You have the right to remain silent," etc.). They must comply with your wishes about being questioned. They must cease questioning you if:

Even if you consent to questioning, the police must be able to demonstrate that your consent was:

This is usually done by having you sign a written waiver.

5. Do my Miranda rights apply only after the police arrest me?

Miranda rights only apply to custodial interrogations.  Therefore, they do not apply until after you are arrested.

But... You have the right to remain silent in response to the police at all times. Miranda rights simply serve to remind you of this at the time you are most vulnerable, i.e., when you are in custody and being asked questions that could provide incriminating answers.

The officer may try to get such evidence through: 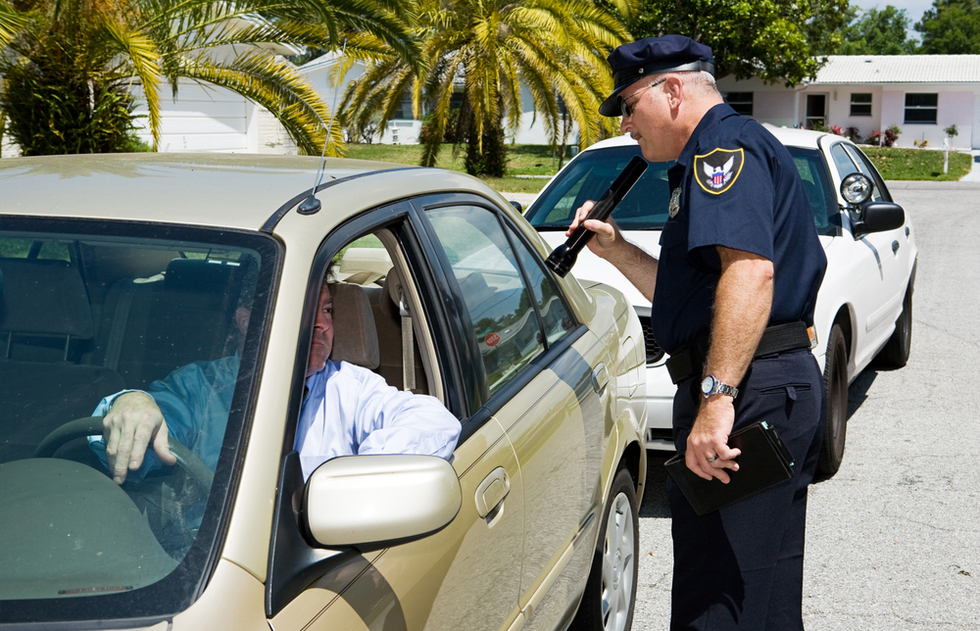 6. Do I have to answer questions during a DUI investigation?

Answering an officer's questions during a DUI investigation is optional. This means you do not need to -- and probably should not -- answer questions such as:

The best thing to do is politely state that you have been advised not to reply and that you wish to remain silent.

7. Don't I need to be Mirandized during a DUI investigation?

During a DUI investigation you are not yet under arrest. Therefore, the officer does not have to "Mirandize" you. He or she is allowed to continue to try to get you to answer his questions -- even after you assert your right to remain silent.

Questioning you during the DUI investigation stage is how law enforcement gets around Miranda.

8. Won't refusing to answer a police officer make him arrest me?

If the officer threatens to arrest you if fail to answer his questions, it is probably still best to remain silent. This is because: 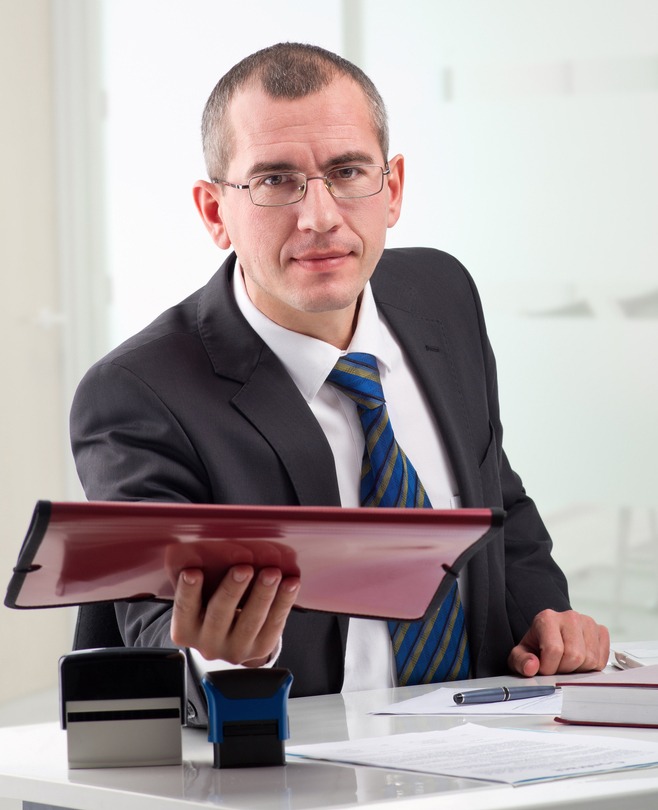 Our Los Angeles DUI Lawyers have a record of proven success getting our clients' statements thrown out of court.

If you or someone you know has been arrested for DUI, we invite you to contact us for a free consultation. We represent clients throughout Los Angeles, San Bernardino, Riverside, Orange and Ventura County.

The police are only human and they sometimes make mistakes... but you shouldn't have to pay for it.