DUI on a U.S. military base can be a "triple threat" that soldiers should not face alone. 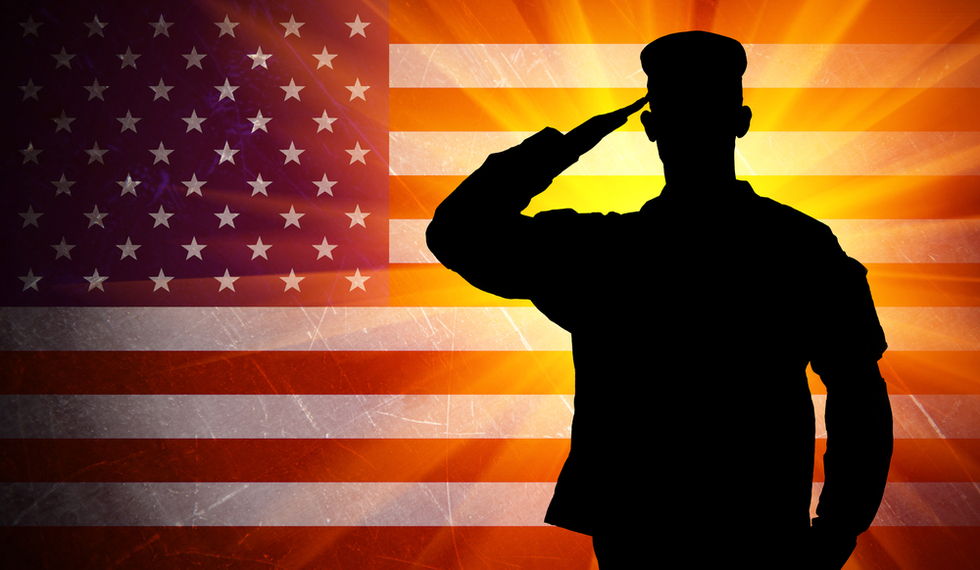 Members of the military who get arrested for DUI while on a military installation may find themselves defending their actions in three separate venues:

1.     License Suspension by the California DMV

Everyone who drives in California must obey California laws and DMV regulations. If you are arrested for DUI in California, then whether you are civilian or military, your license can be confiscated.

You have 10 days after an arrest for DUI to request an administrative hearing before the California DMV. If you do not request a hearing… or if you request one but do not attend it… the DMV will automatically suspend your driver's license for at least four months (for a first offense).

If you are a member of the military and are arrested for DUI while off-base, you will usually be prosecuted as a civilian for California DUI or -- if you were on federal land -- federal DUI.

But if the civilian authorities decline to prosecute you…  or you are arrested while on base… you could face court-martial under 911.Article.111 of the UCMJ.

The maximum period of incarceration for a first-time DUI is six (6) months regardless of where it is prosecuted.  But conviction in a military court also carries the possibility of pay reduction and hard labor.

The Double Jeopardy Clause of the United States constitution prevents you from being charged more than once for the same crime. If you are a prosecuted for DUI as a civilian, you cannot be prosecuted by the military on the same charges.

However, if the state or federal prosecutor does not wish to pursue the charges against you, the military has the right to.  And even if you are tried as a civilian for DUI, your commanding officer may still take administrative action against you… such as mandatory substance abuse treatment or the revocation of pass privileges. 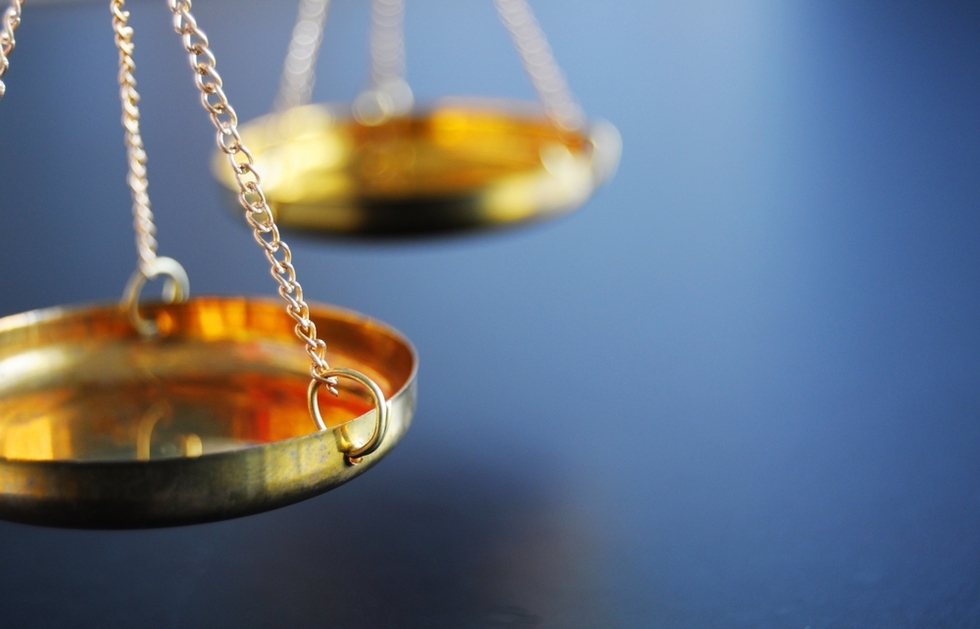 If you are a member of the military who has been arrested for DUI, we recommend that you contact an experienced DUI defense attorney as soon as possible.

Our Southern California DUI lawyers understand how to contest both criminal and administrative actions that could affect your future, both in and out of the military.  We represent people accused of DUI throughout Los Angeles, Orange, San Bernardino, Riverside and Ventura Counties.  Call us today for a free and confidential consultation.