Despite their widespread use in California, DUI field sobriety tests are notoriously flawed and unreliable.

Field sobriety tests ("FSTs") are physical and mental exercises that help police determine whether to arrest you for California DUI. FSTs can also be used in court as evidence to prove you were driving impaired.  But they are just one factor police, prosecutors and courts consider.

Failing one or more FSTs does not necessarily mean you will be found guilty of DUI.

Of the many different field sobriety tests that exist, the National Highway Traffic Safety Administration (NHTSA) has standardized three.  Collectively the three are known as the Standardized Field Sobriety Test (SFST).

The three tests in the SFST are:

A brief explanation of each of these three tests is set forth below.

3.    How Accurate are Field Sobriety Tests?

The NHTSA says that officers who administer the SFST can accurately tell when someone has a BAC of 0.08 or greater -- 91% of the time… or so they claim.

But this percentage assumes that officers have received the proper training AND that test conditions are perfect.  In reality, both these factors can vary greatly.

Remember -- just because you fail one or more FSTs, it does not necessarily prove you are driving under the influence of alcohol or drugs.

There is no penalty in California for refusing to take a field sobriety test. Often when you are asked to take FSTs, the officer has already decided to arrest you.  He/she is simply gathering evidence that a prosecutor can later use to prove you drove impaired.

If you are asked to take FSTs, it is recommended that you politely decline to do so.

There are many reasons why people fail field sobriety tests.  FSTs can be affected by your physical health, officer error, and adverse conditions.

A good DUI defense attorney knows the limitations of field sobriety tests and can often challenge the results.

Your Physical Condition Can Affect a Field Sobriety Test

Physical factors that might affect your performance on a field sobriety test include:

Officer Error Could Cause You to Fail an FST

The outcome of a field sobriety test can be affected by what the officer doesn't know, or does or doesn't do.  Examples include:

You might have failed one or more FSTs due to adverse conditions such as: 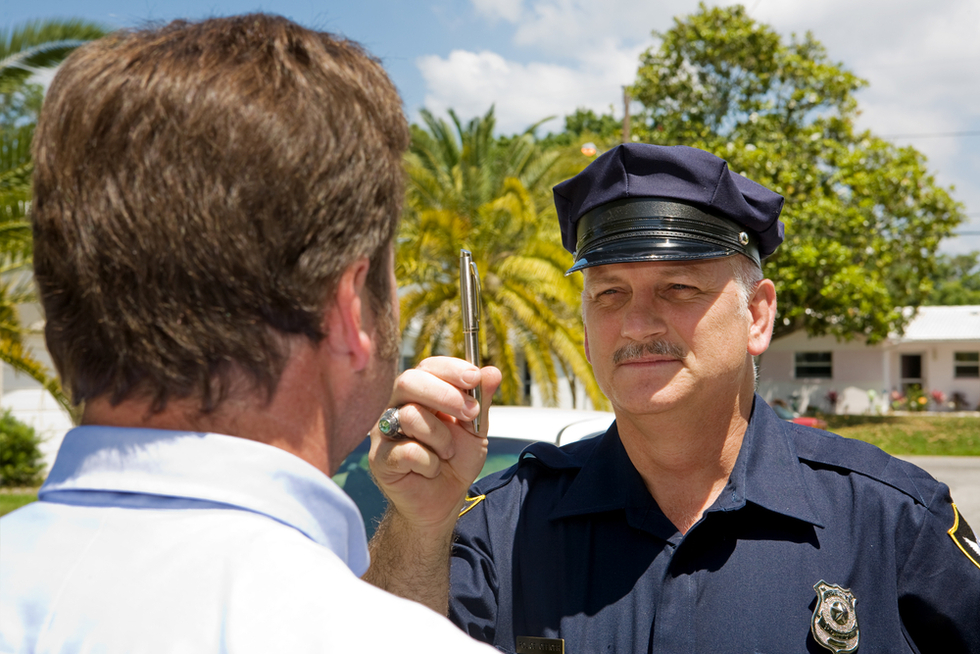 The HGN is similar to a test you might experience when an optometrist tests your vision.  The officer will ask you to follow an object -- such as a pen or a small flashlight -- left and right with just your eyes.

There are certain conditions besides being drunk, however, that can cause you to fail the HGN.  They include: 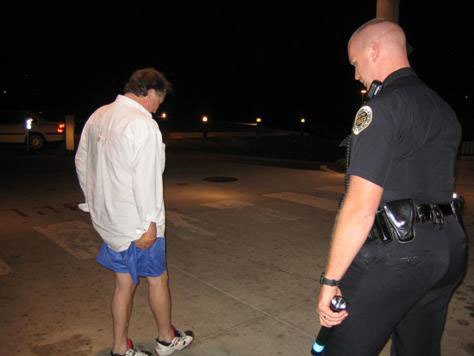 The walk-and-turn test (“WAT”) is a "divided attention" test.  It requires you to listen to and follow instructions while performing simple physical movements.

During the WAT, an officer will ask you to:

The officer will be watch you to see whether you lose your balance or show other signs of impairment. 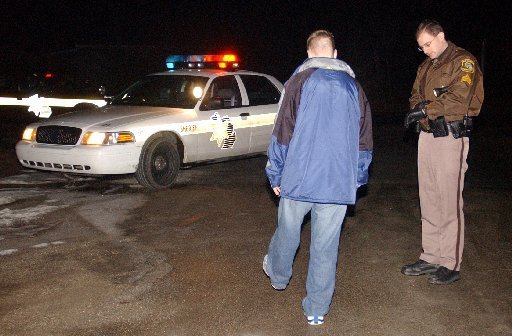 The one-leg stand test (“OLS”) is another divided attention test.  In the OLS,  you will be asked to stand with one foot approximately six inches off the ground.

While you stand with a raised foot, you will be required to count out loud starting with one thousand --  one thousand-one, one thousand-two, etc.  The test will last for 30 seconds.

The officer will be looking for signs of intoxication. He/she may suspect you of DUI if you: ·

In addition to the SFST, there are four “non-standardized” tests in common use by law enforcement.  They are: 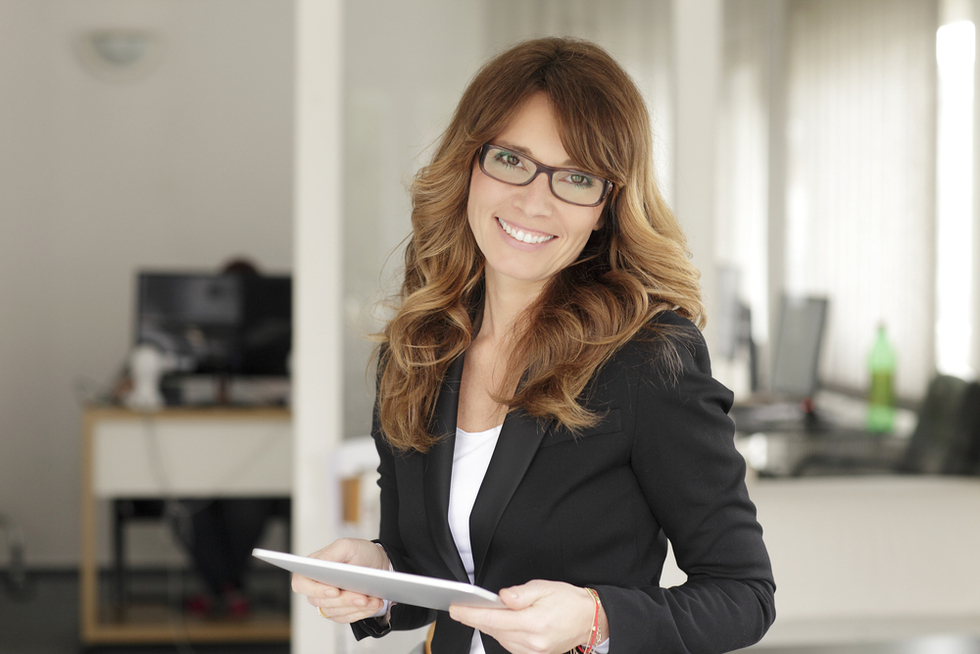 Remember -- field sobriety tests are just one factor in a California DUI case. "Failing" them does not mean you will be convicted of DUI.

Our Los Angeles DUI lawyers know how to fight field sobriety test results. But challenging them is just one tool in a successful DUI defense.

We represent clients throughout Los Angeles, Riverside, San Bernardino, Ventura and Orange Counties. Contact us for a free consultation if you or someone you know has been charged with DUI.