Expungement is a court process that partially seals one's criminal record after a conviction.  A DUI expungement “erases” a DUI conviction for some purposes, but not for others.

2.     What are the Benefits of Expunging My DUI Record?

The main benefit of an expunged DUI is that you do not have to disclose it on most job applications. However, you will still need to disclose an expunged conviction when:

3.     Does an Expunged Conviction Count as a Prior DUI?

An expunged conviction still counts as a prior offense under California DUI laws.  If you get another conviction within 10 years of a conviction for a DUI or a “wet recklesswet reckless,” it is considered a second offense – even if the first DUI was expunged.

You can expunge a California DUI or drunk driving conviction as long as:

To expunge a DUI, you must file a petition with the court.  If the judge grants the expungement, you will be allowed to withdraw your plea of guilty or no contest and re-enter a plea of "not guilty." The judge will then dismiss your case.

If your felony conviction was for a “wobbler” offense, you may be eligible for expungement.  A wobbler offense is one that can be charged as either a felony or a misdemeanor, in the prosecutor's discretion. The most common DUI wobbler is “DUI causing injury,” California Vehicle Code 23153 VC.

To be eligible for expungement of a felony conviction for a DUI wobbler, you must have been given and successfully completed probation (you cannot expunge a felony DUI if you were sent to state prison). Expungement is then a two-step process.

If you have been conviction of misdemeanor DUI, the court may sometimes be willing to terminate your probation after one (1) year.  Whether it will do so, however, is up to the judge. 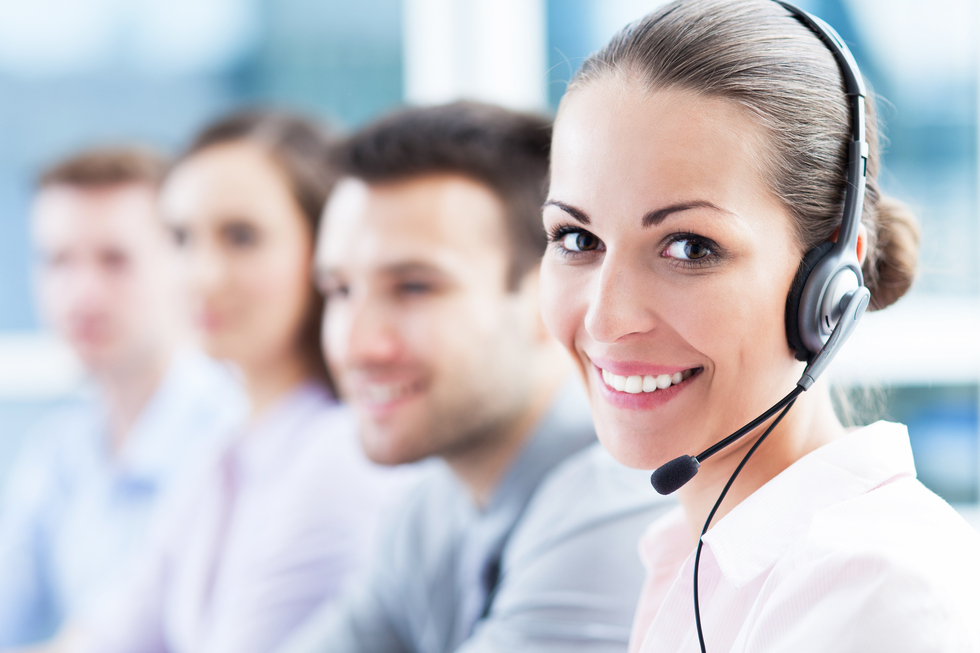 If you or a loved one is looking to expunge the record of a California DUI case, we invite you to call our Los Angeles DUI lawyers for help.