There are many defenses to charges of drunk driving in California -- even when chemical tests show a blood alcohol content (BAC) of .08% or higher.

a. California Vehicle Code 23152a -- a subjective standard of impairment

California Vehicle Code 23152a prohibits you from driving if you are unable to do so safely due to the influence of alcohol or drugs.

Different people become impaired at different levels of alcohol or drug consumption. Thus California Vehicle Code 23152a sets forth a subjective standard for DUI. Conviction is by means of evidence of impairment.

Having to prove impairment in every single case of alleged drunk driving is impractical.  Accordingly California – like many states -- has established an arbitrary threshold for impairment.  Anyone exceeding this threshold is deemed to be under the influence of the alcohol... whether they actually are or not.  It is an objective standard.

In California, an arbitrary threshold of .08% BAC is set forth by Vehicle Code 23152b VC. Because the threshold is the same for everyone, violation of VC 23152b is known as a "per se" DUI.

Toxicologists disagree as to the blood alcohol content at which all people are unquestionably impaired. Some believe all people are "under the influence" at .08%. Others believe that the actual BAC for universal impairment is higher -- at much as .10 or even .12%. Certain advocacy groups -- such as MADD -- argue that the legal limit should be lower.

Since there is no consensus, the California Legislature has established .08% as a compromise. Thus Vehicle Code 23152b represents as much a political, as a scientific, position.

If you are arrested for DUI and your DUI breath or blood test shows a BAC of .08 or higher, you will generally be charged with a violation of both Vehicle Code 23152a and 23152b. These two California DUI violations have the same penalties and consequences.

But even if you are convicted on both charges, you will only be punished once.  The two charges "merge" for purposes of sentencing.  As long as they arise out of the same arrest, they count as just one DUI conviction, instead of two.

4. Legal Defenses to DUI Under Vehicle Code 23152b

Just because your breath or blood test reveals a BAC of .08% or higher, it doesn't mean the test results are accurate.  Numerous factors can cause you to test higher than your actual BAC. They include:

Your BAC was below 0.08% at the time of driving

It is your BAC at the time you were driving -- not the time of the test -- that matters under Vehicle Code 23152b. But it takes some time for alcohol to absorb into the bloodstream. As a result, you will often have a defense based on rising blood alcohol. Essentially this means that the alcohol was still being absorbed into your system when you drove – but had risen further by the time of your test.

Title 17 of the California Code of Regulations (CCR) sets forth strict standards for the maintenance and operation of breath and blood testing equipment.  If these standards were not strictly adhered to, your test results may be excluded from evidence.

Title 17 of the CCR also sets forth explicit regulations relating to how breath and blood is collected and stored.  It includes rules covering:

If law enforcement or testing laboratories violate even a single of these requirements, the test results may be ruled invalid.

Your breath sample was tainted by residual “mouth alcohol”

A number of extraneous factors can artificially boost the results of a breath BAC test. These include:

The police are only human. They make mistakes, too. But you shouldn't have to pay for their errors. Among the mistakes police sometimes make are:

6. Penalties for DUI Under California Vehicle Code 23152b

First-time penalties for "per se" DUI under California Vehicle Code 23152b may include:

Penalties for a second-time DUI, third-time DUI or fourth-time DUI conviction are even more severe.

Aggravating factors that could increase your penalty for DUI include: 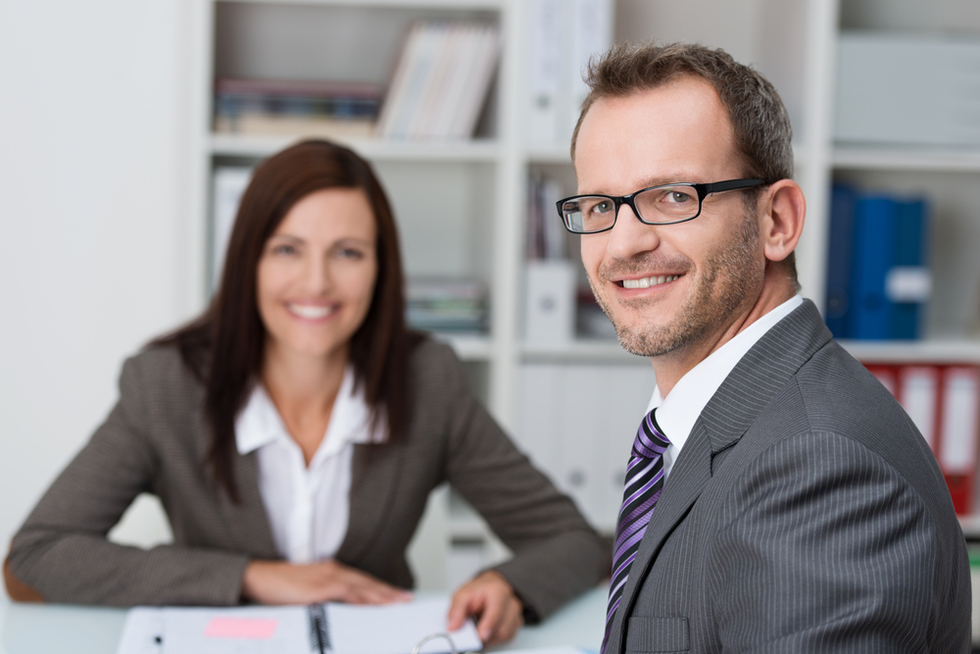 Never assume that your California Vehicle Code 23152(b) charge is indefensible.

Our Southern California DUI attorneys pride themselves on being able to scrutinize any DUI arrest.  Often we discover weaknesses in the prosecution's case that lead to our client's acquittal or a reduction in the charges.

Contact us today for a free consultation. We have offices throughout the southland, including in Los Angeles, Orange, Ventura, Riverside and San Bernardino Counties.