Despite the constitutional prohibition against "double jeopardy," you CAN be punished twice for a California DUI. 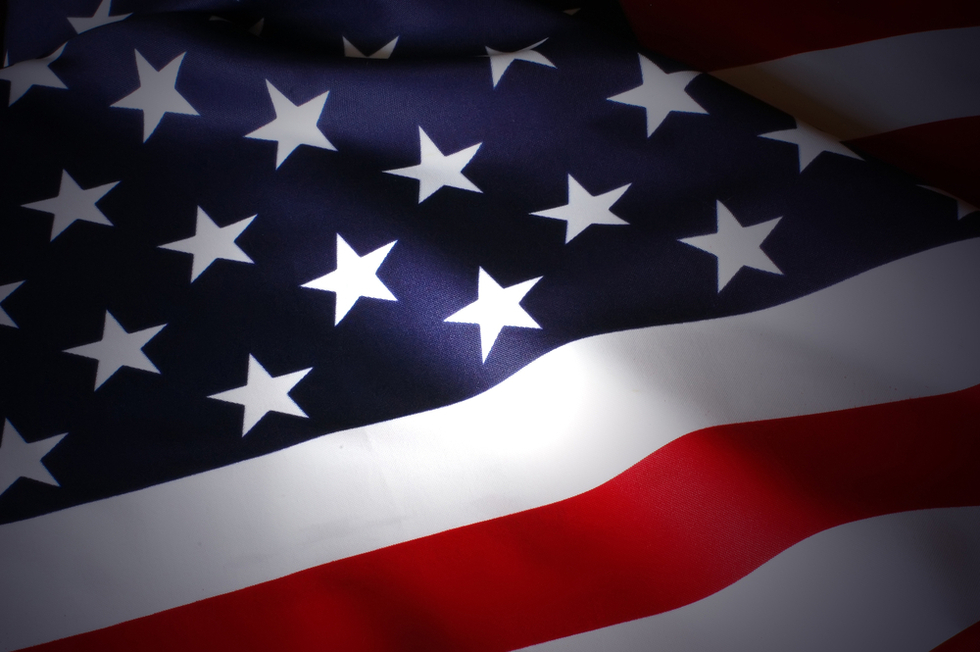 You can lose your driver's license at either or both of these hearings.

So why have California courts held that this doesn't violate your rights under the Double Jeopardy Clause?

The Double Jeopardy Clause is part of the Fifth Amendment to the United States Constitution.  It protects people from:

Some states have held that facing a driver's license suspension in two separate proceedings for the same offense violates the Double Jeopardy Clause.

To understand why California has not adopted this view, we need to briefly discuss the difference between the two types of suspensions.

A court trial is a criminal trial. It is used to determine if you are guilty of the crime of California driving under the influence.

If you are convicted of – or you plead guilty to -- DUI, the court will notify the California DMV.  The DMV will then automatically suspend your license for a period of at least six months.

Even though the court itself does not impose the penalty, the court-triggered suspension is arguably a criminal penalty for DUI.

A California license suspension hearing before the DMV is an administrative proceeding. It is not a criminal trial. You are not entitled to have a jury hear your case. You cannot be put in jail if the hearing doesn't go your way.

The only sanction that can be imposed at an APS hearing is the suspension or revocation of your California drivers license.

4.     Court Trials and DMV Hearings are Independent of Each Other

A DMV hearing takes place much sooner than a criminal trial. Therefore, you might have only a DMV hearing if:

Conversely, even if you never have an APS hearing, you could still face criminal charges.

It is only when you face both a California DMV hearing and a criminal prosecution that Double Jeopardy is a concern.

The Double Jeopardy Clause applies when you face multiple punishments for the same offense. If the sanction in either… or both… proceedings exists not to punish, but to prevent or remedy a wrong, Double Jeopardy does not apply.

California has adopted the view that suspending the licenses of drunk drivers is remedial or preventative in nature. By removing dangerous drivers from the road, it prevents (or remedies) a wrong.

Unless and until the United Supreme Court weighs in on the issue, Double Jeopardy is unlikely to be a successful defense to California DUI charges.

Our Los Angeles DUI lawyers understand how devastating it can be to face criminal charges, or the loss of your California driver's license.

We have successfully defended thousands of people in both criminal and California DMV proceedings throughout Southern California.

Whether you have been wrongly accused -- or you just made a mistake – we can help. Contact us today for a free consultation.