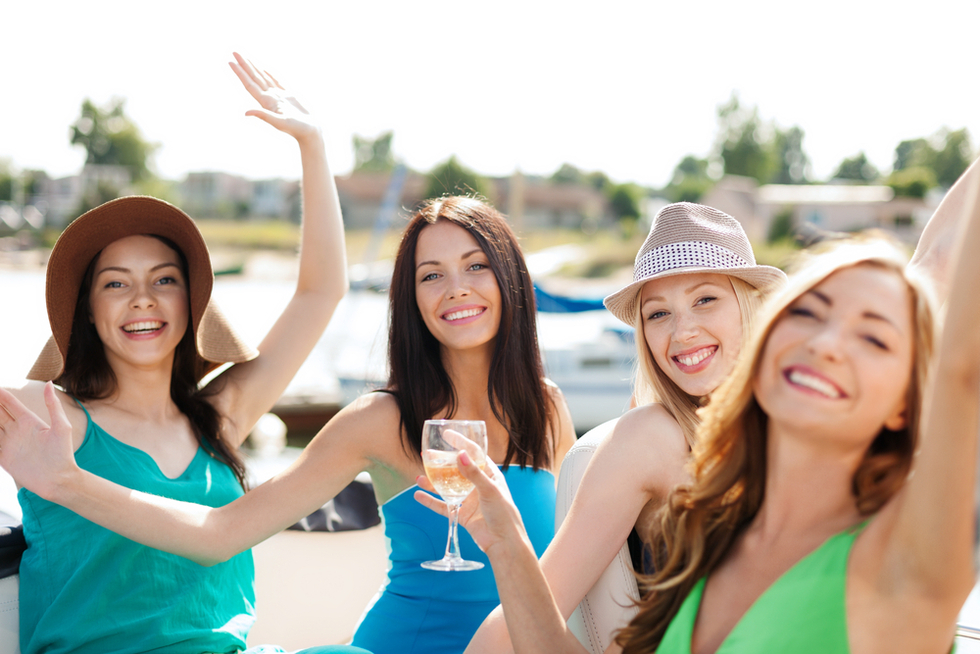 People are allowed to drink alcohol on a boat in California.  However, they may not operate a boat or other form of of water transport when they are too impaired by alcohol or drugs to do so safely.

1. What is "Boating Under the Influence"?

California Harbors and Navigation Code 655 makes it a crime to operate a operate any vessel or use water skis, an aquaplane, or a similar device while under the influence of alcohol and/or drugs.

"Boating under the influence" (BUI) is a crime akin to California DUI.  And just as with DUI, a BUI conviction could land you penalties including:

Water vehicles you may not operate while impaired include:

You are automatically considered too impaired to operate a boat or use water equipment if your blood alcohol content (BAC) is 0.08% or greater. This works out to just over two drinks for most people.

You may also be guilty of BUI if you're BAC is under the legal limit, but you are, nevertheless, too impaired by drugs and/or alcohol to operate a boat safely.

The U.S. Coast Guard and police patrol boats have the authority to stop your boat if you commit a boating violation or if they otherwise suspect you of BUI. Either way, they must inform you of the reason for the stop.

Common reasons for being stopped include:

4. Do I Have to Take a Field Sobriety or Chemical Test?

There is no penalty for refusing to take any pre-arrest tests, including field sobriety tests ("FSTs").  If you are asked to take a pre-arrest Breathalyzer or FST, you may politely decline to do so without consequence.

If the officer actually places you under arrest, however, you may not refuse a post-arrest chemical test (usually a blood test or a breath test) to measure your BAC.

5. Penalties for Boating Under the Influence

Penalties for BUI are much the same as for California DUI.

A first-time conviction for BUI carries potential penalties of:

These penalties can be increased if:

There are many defenses a good DUI attorney can raise if you are charged with California boating under the influence.  They include:

It is a good idea to write down everything you recall about the tests as soon as you are able.  These details can help your lawyer present the best arguments to get your BUI charges thrown out or reduced... or to secure a "not guilty" verdict if your case goes to trial.

If you or someone you know has been arrested for a DUI or BUI, contact us for a free consultation.... the sooner the better.  Before you talk to the police or anyone else, talk to us.

We have successfully defended thousands of people against charges of DUI and BUI.  With the right help, people can and do beat the charges.