DUI blood tests are not as conclusive as they seem… even when they show a BAC of .08% or higher, or indicate the presence of drugs.

When you drive in California, you give your implied consent to chemical tests if you are lawfully arrested for drunk driving and/or DUI of drugs.

Blood tests are generally considered more reliable to establish blood alcohol content (BAC) than BAC breath tests. They are also -- at least, at present -- the only court-admissible tests in California for DUI of drugs.

But blood testing is not error-proof.  An experienced California DUI attorney knows this and can use it to attack your DUI blood test results.

Title 17 of the California Code of Regulations sets forth strict protocols for collecting and processing DUI blood samples. If even one of these regulations is not followed, the results of your DUI blood test are open to challenge.

Mistakes involved in the collection and processing of DUI blood samples include:

2.    Preservation of the Sample for Future Testing (“Blood Splits”)

Title 17 requires law enforcement in a DUI case to collect enough blood so that it may be tested at least twice. This is to give you the opportunity to have your blood independently tested by a lab of your own choosing.

Legally, your blood must be kept for at least one year from the date it was collected.  During that time, your DUI defense lawyer can file what is known as a "blood split" motion. The laboratory or government agency having custody of your blood must then turn over a portion of the blood collected after your DUI arrest.

It can take anywhere from 50 minutes to several hours for alcohol to be absorbed fully by your system. As a result, blood alcohol levels continue to rise even after you have stopped drinking.

4.    Additional Problems with Blood Testing for DUI of Drugs

Unlike alcohol, there is no “per se” amount of drugs in the bloodstream that can be used to establish impairment.  DUI blood tests typically screen for a drug's presence -- not its amount. 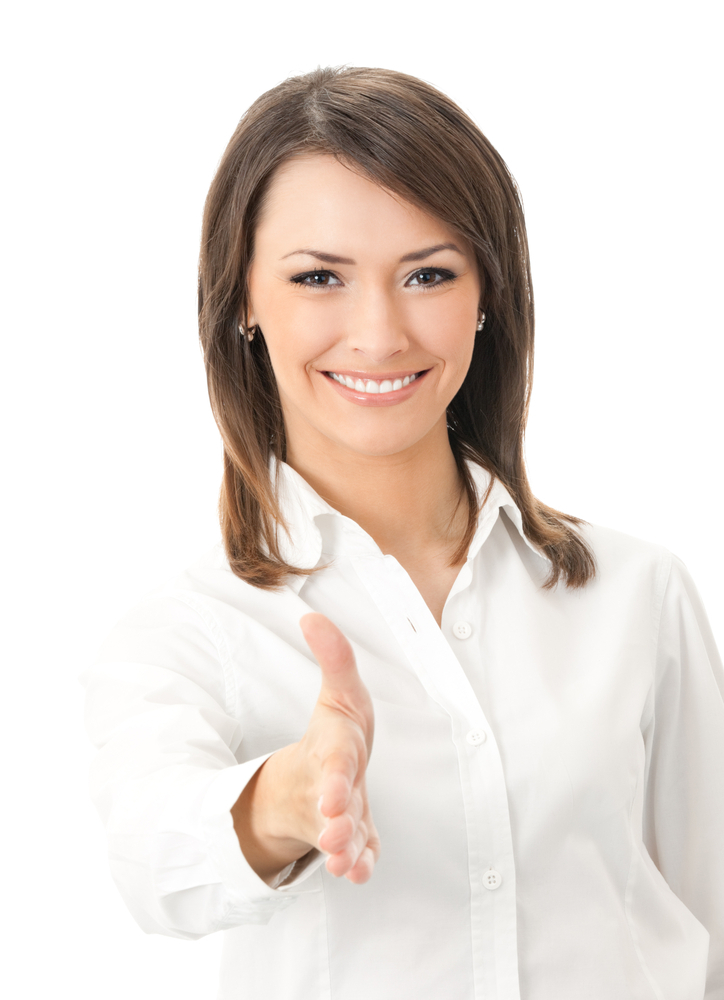 Don't despair because a DUI blood test “proved” you were drunk or high.  Our Southern California DUI lawyers understand the many ways that blood tests can be wrong. We know what questions to ask and what signs to look for.

A “positive” blood test does not always mean a negative result.