No one plans to get arrested for DUI. No one budgets for it. No one needs it.

We understand the stress and frustration that a DUI arrest causes. Our goal is not only to achieve the best possible legal outcome for your DUI case. Our goal is to keep you informed and reassured throughout the DUI process. We strive to make it as painless as possible for you.

Our DUI attorneys are accessible virtually any time to answer your questions and address your concerns.

Whether you are a former client, an existing client or a prospective client, call on us for help and straightforward answers.

A graduate of UC Berkeley and Harvard Law School, Neil spent 5 years prosecuting DUI cases before switching sides. He understands how prosecutors think and how they put cases together. Now he uses that insider experience to fight DUI charges. A frequent guest on legal news shows, Neil has been featured on CNN, Fox News Channel, Good Morning America, Court TV and Dr Phil. 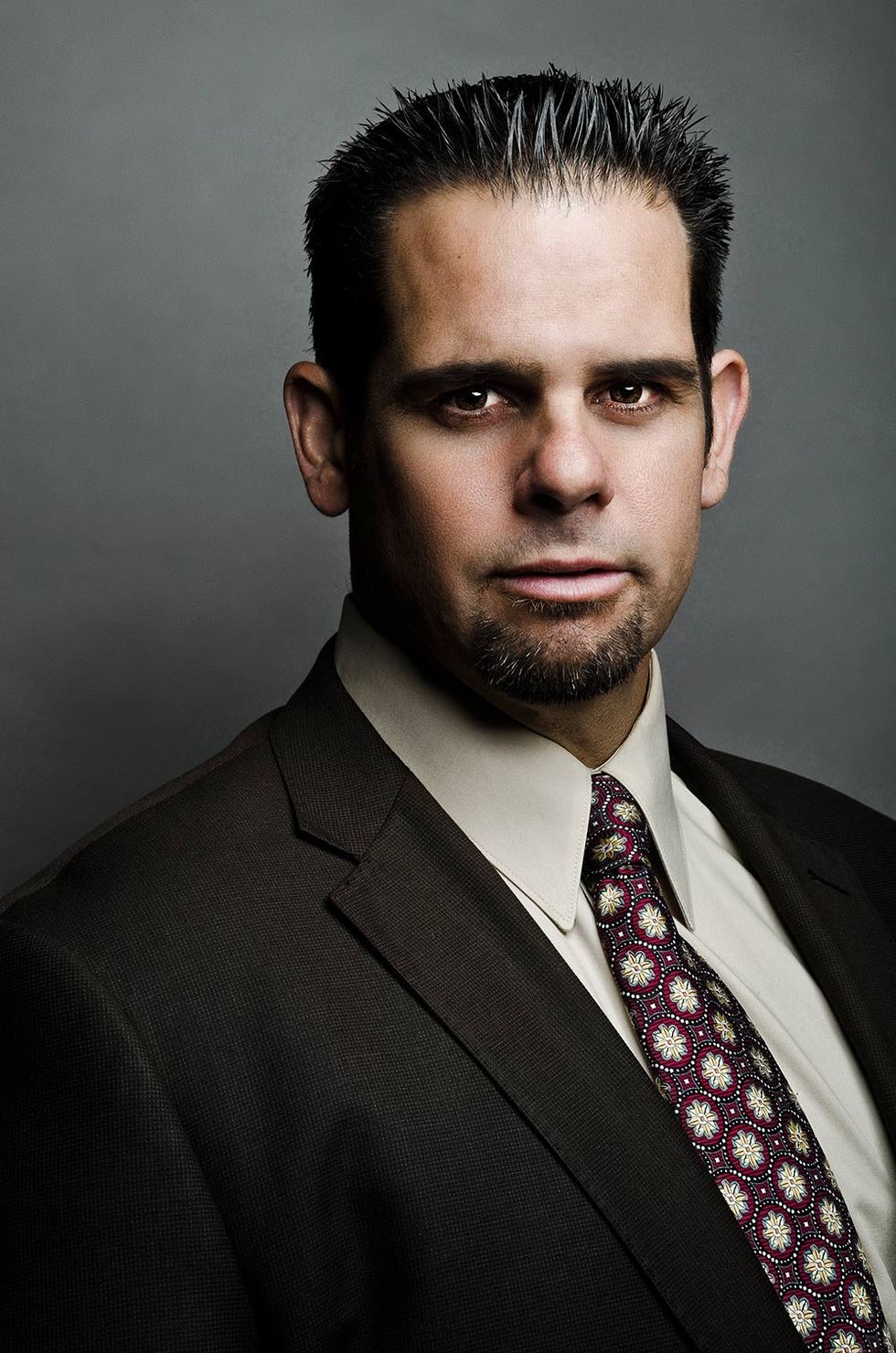 One of Southern California's top DUI defense attorneys, John has an extensive track record of getting DUI cases reduced or dismissed. John is also a well-known expert on DMV law and using the DMV hearing as a stage to prepare the case for court. He lectures to and consults for other lawyers on the DUI and DMV process in California. John has been featured as an expert legal commentator on Fox News Channel.

Prior to becoming a DUI defense attorney, Michael spent 12 years as a police officer. Assigned to DUI task force, he made hundreds of drunk driving arrests and testified in court as an expert on whether the drivers were impaired. Drawing on this experience, Michael can quickly spot where officers bungled the DUI investigation...and use this to his clients' advantage. 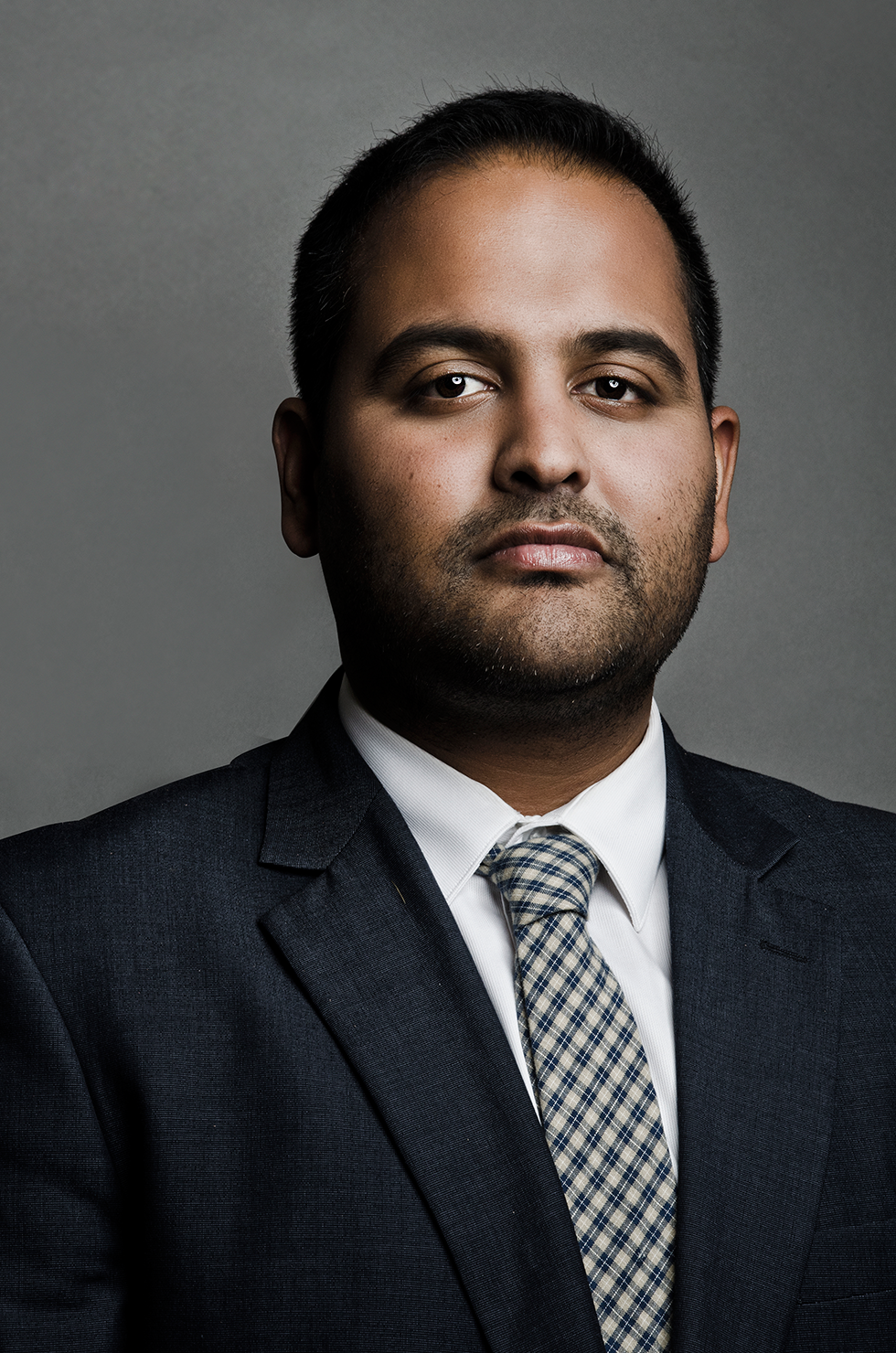 Having clerked for the Los Angeles County District Attorney's Office, Karthik knows the culture and the dynamics of the prosecutors' office. He often is able to negotiate favorable results for his clients without the need for a trial. But he's ready for trial if that's what it takes to pursue the best outcome.